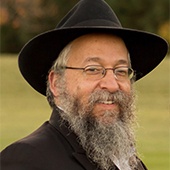 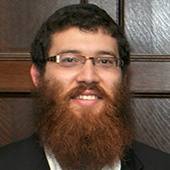 Rabbi Yisroel Lein was born and raised in Brooklyn, New York, and attended yehivas across the globe, including New York, Toronto, and Israel, learning his Talmudic and Rabbinic studies. Rabbi Lein has been working with Jews around the world, running Passover seders, holiday services, and Jewish summer camps in Ukraine, London, Denmark, and Oklahoma. Rabbi Lein and his wife, Mushka moved to Milwaukee from New York when they were given the opportunity follow their calling to be involved in Jewish outreach. They live on the East Side with their six beautiful children.
Email 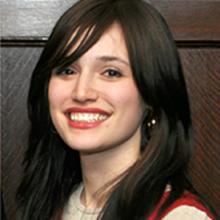 Mushka Lein was born and raised in West Hartford, CT, where her parents established and continue to run the Chabad center. She attended school in Brooklyn, NY, and then visited Israel for a year, before returning to NY to complete her education. She became involved in Jewish outreach work throughout the country – California, Alabama, Virginia, and Connecticut. Rabbi Lein and Mushka moved to Milwaukee from New York when they were given the opportunity follow their calling to be involved in Jewish outreach. They live on the East Side with their six beautiful children.
Email 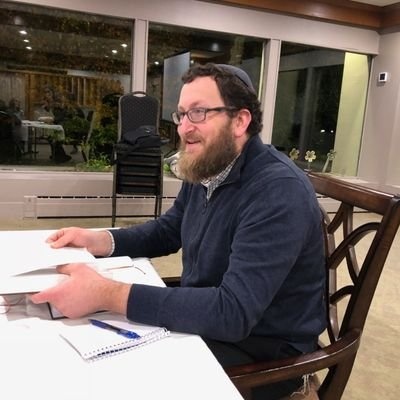 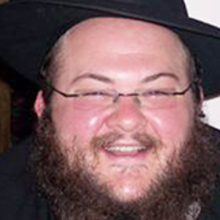 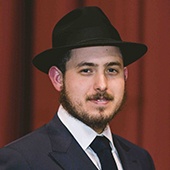 Dov is a native of Los Angeles, California. Born and raised with a passion for Rabbinics, he received his Semicha in 2013 and has since undertaken kollel fellowships in Manhattan, NY and here in Melbourne. Doobie's studies and outreach has taken him to communities around the world experiencing and sharing Judaism in places such as Argentina, the Congo, Greece, Ukraine, the UK, and the Caribbean. He has been blessed to engage with people of all backgrounds and has continued to do so in the diverse, flourishing Melbourne landscape together with his wife Mushka, and daughter Sara. Currently serving as director of Mequon Torah Center.
Email 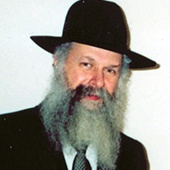 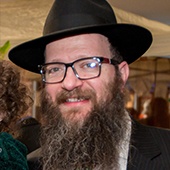 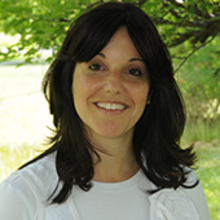 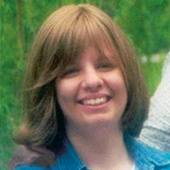 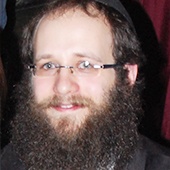 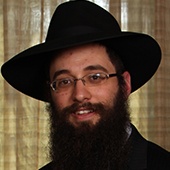 Rabbi Yona Matusof was born in Casablanca, Morocco and studied in Paris, France. After completing his studies at Rabbinical College in New York where he was ordained, he moved with his wife, Faygie, to Madison in 1980 as Rabbi of Chabad (Lubavitch) of Madison, serving the Madison and Dane County Jewish Community. Under his leadership Chabad of Madison expanded to three centers including Chabad of UW and the Young Professionals program.
Email 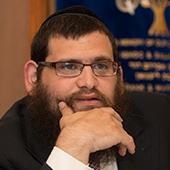 Rabbi Levi Brook, a native of Brooklyn New York, is one of fifteen children and always was noticed for his exuberant personality and sharp wit. Levi attended Ohalai Torah Religious Schools, and upon graduating studied two years abroad in Burnoy, France. Upon returning to the states he began his Rabbinical studies in Los Angeles, California, and he finished his final year of testing, becoming a Rabbi back in his hometown. Levi spent his summer breaks traveling the globe from Russia, to Israel, to Los Angeles, and Arizona, bringing Judaica and kosher food to the Jewish inhabitants, and infusing them with his energy and excitememnt for Judaism. Rabbi Levi and his wife, Fraidy, moved to Waukehsa from Walnut Creek, California.
Email 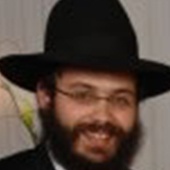 Rabbi Tzali Wilschanski, was born and raised in Morristown, New Jersey. Rabbi Wilschanski received his Bachelor’s degree at the Rabbinical College of America in Morristown and his rabbinical ordination from Rabbi Mordechai Eliyahu, the Chief Rabbi of Israel. While completing his rabbinical and postgraduate studies he spent five years leading services and community outreach in locations in Russia, Australia and across the USA.
Email 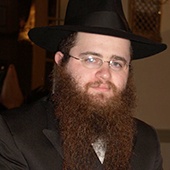 Rabbi Michoel Feinstein, co-director of Chabad of the Bay Area, grew up in Skokie, IL and was especially involved in the Jewish community of Wilmette. He has studied at the Rabbinical College of Canada Tomchei Temimim Lubavitch in Montreal, as well as at the Rabbinical College of America in Morristown, NJ, before receiving Rabbinic ordination from the Central Yeshivah Tomchei Temimim Lubavitch at Chabad-Lubavitch World Headquarters. Rabbi Feinstein and his wife Esty moved to Green Bay in 2010 to establish Chabad of the Bay Area and they have seven wonderful boys.
Email

Mrs. Esty Feinstein, co-director of Chabad of the Bay Area, is the daughter of Rabbi and Mrs. Morrison, co-directors of the Troy Chabad Center. She grew up with her ten siblings in Troy, NY, attending high-school at Associated Beth Rivka School in Crown Heights and continuing her education in Montreal. Rabbi Feinstein and his wife Esty moved to Green Bay in 2010 to establish Chabad of the Bay Area and they have seven wonderful boys.
Email 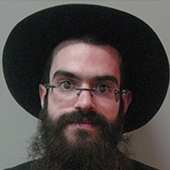 Rabbi Mendy Mann born and raised in Michigan, studied the Talmud, Chassidic and Jewish Philosophy, and The Code of Jewish Law at the Michigan Jewish Institute, and then proceeded to advance his studies at the Rabbinical College of America in Morristown, New Jersey. He received his Rabbinical ordination from the Central Chabad Rabbinical Court in Israel. The Mann's are joined by their seven adorable children. With their warm smiles and friendly approach, the Mann’s are establishing wonderful rapport and strong relationships in the Milwaukee area and are working together to bring the warmth of Judaism to the homes of this wonderful and diverse community.
Email